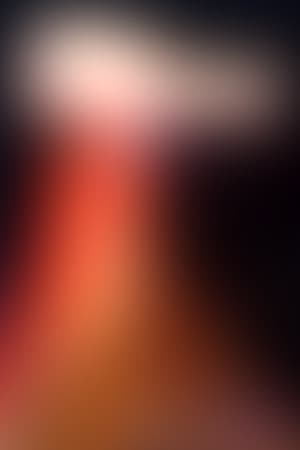 Star Academy is a French reality television show produced by the Dutch company Endemol. It consists of a contest of young singers. It spawned an equally successful show in Quebec called Star Académie. It is broadcast on NRJ12. At the end of each season, selected contestants would go on tour around France, Morocco, Switzerland, Belgium, Tunisia, and other French-speaking countries.

The contestants stayed in the Dammarie-lès-Lys castle: The Vives-Eaux castle.

We don't have any reviews for Star Academy. 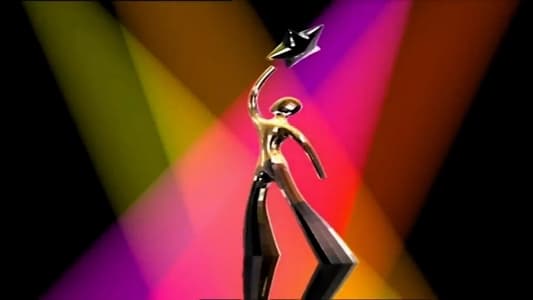 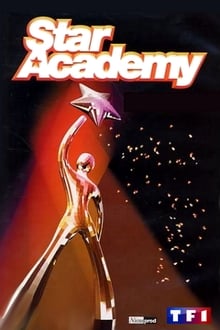 We're so close, yet so far.