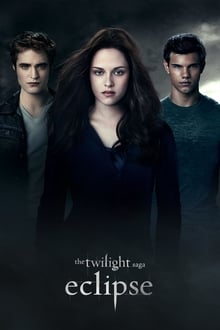 Written by ohlalipop on February 9, 2017

I'm a fan of Twilight. I have not read the book so I'm not really sure what happens. I didn't like New Moon that much. So I wasn't really that excited about watching this movie. I guess, I can say, I went with the flow. I wanted to be one of those people who have seen this movie. It was a holiday because of the President's inauguration. So we went to Podium because I know there will be more people in bigger theaters. Many showtimes were sold out already. So we decided to buy tickets for the last full show. We stayed and played with Toby the whole after noon and after dropping off Edward, straight to Podium.

This movie was much better than New Moon. There's more action and the romance between Jacob and Bella are deeper now. More screen time for the Cullen family. The music is better than New Moon having some songs that are more alike than Twilight. I didn't like the makeup. It was not consistent and Bella's hair was the worst.

My rate for this movie is B-. It was nice but nothing beats Twilight still.