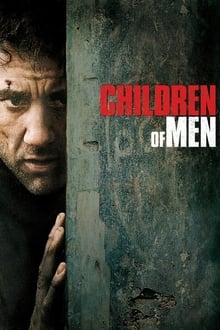 Cuaron's masterpiece so far (including Gravity, which was gravely miscast). This film is: a) easily the best film of the decade of the 2000's; b) the finest dystopia film since 'A Clockwork Orange' and probably the best sci-fi since '2001: A Space Odyssey'; and c) all the evidence you need that Clive Owen should have been selected as James Bond in place of Daniel Craig. Heartily recommended to anyone interested in how great both science fiction and cinema can possibly be. You may be depressed with the state of both the world and mankind, after watching it, but you won't be disappointed in the possibilities of cinema.