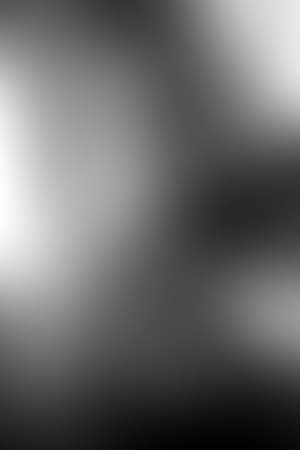 Stephanie Rothman (born November 9, 1936 Paterson, New Jersey) is a film director, producer and screenwriter, known for her low-budget independent exploitation films made in the 1960s and 1970s. She was the first female to be awarded the Directors Guild of America fellowship. Her commercially successful film The Student Nurses broke ground in the exploitation film genre as it featured women in leading roles. Her next film, The Velvet Vampire has become a cult hit.

Description above from the Wikipedia article Stephanie Rothman, licensed under CC-BY-SA, full list of contributors on Wikipedia.