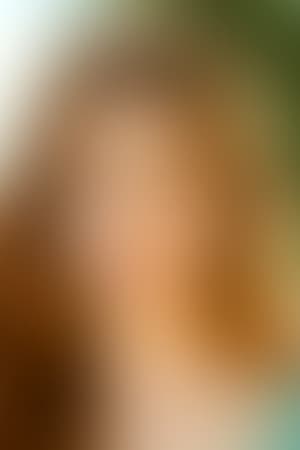 Best known for playing her part in the Nickelodeon series 'The Sleepover Club' as Charlotte "Charlie" Anderson.

Morgan also played the role of Jess in the 2009 movie "Charie & Boots", opposite Paul Hogan and Shane Jacobson.

She graduated in 2009 from Kincoppal-Rose Bay.