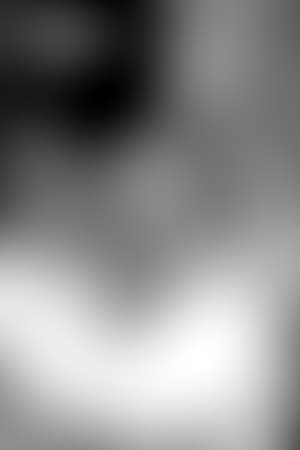 Pietro Germi (14 September 1914, Genoa - 5 December 1974) was an Italian actor, screenwriter, and director. Germi was born in Genoa, Liguria, to a lower-middle class family. He was a messenger and briefly attended nautical school before deciding on a career in acting.

He studied acting and directing at Rome's Centro Sperimentale di Cinematografia. During his time in school, Germi supported himself by working as an extra, bit actor, assistant director, and, on occasion, writer. Germi made his directorial debut in 1945 with the film Il testimone. His early work, this film included, were very much in the Italian Neorealist style; many were social dramas that dealt with contemporary issues pertaining to people of Sicilian heritage.

Through the years, Germi shifted away from social drama towards satirical comedies, but retained his loved element of the Sicilian people. In the 1960s, Germi received worldwide success with the films Divorce, Italian Style, Seduced and Abandoned, and Signore e Signori. The latter is better known in the English-speaking world as The Birds the Bees and the Italians. He was nominated for Academy Awards in both directing and writing for Divorce, Italian Style, and, subsequently, won in the writing category. He also won the Grand Prize at the Cannes Film Festival for Signore e signori.

Germi collaborated on the scripts for all the films he directed and appeared as an actor in a few of them. He died in Rome of hepatitis on 5 December 1974.