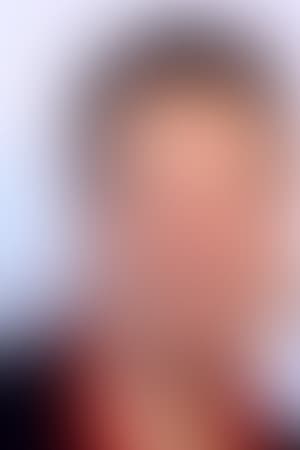 Gabriel Jarret (born Gabriel Kronsberg; January 1, 1970) is an American actor. He is best known for his role as the young genius Mitch Taylor in the 1985 comedy film Real Genius in which he co starred with Val Kilmer.

Jarret appeared as the 1st Officer Chapman in the 2006 remake of The Poseidon Adventure. He performed in the Ron Howard film Frost/Nixon as Nixon speechwriter Ken Khachigian.

Jarret is also a lyricist and vocalist of the rock/alternative rock vein. In the early 1990s Jarret fronted the Los Angeles based rock band The Unknown. The band had limited success for a short period once appearing at the House of Blues with soul great Tower of Power. The band attracted some record label interest, but broke up before any deals materialized.

Description above from the Wikipedia article Gabriel Jarret, licensed under CC-BY-SA, full list of contributors on Wikipedia.