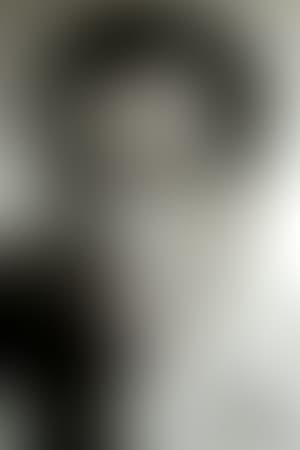 Miljan made his first sound film in 1927 in the promotional trailer for The Jazz Singer, inviting audiences to see the upcoming landmark film. In later years he played imposing, authoritative parts such as high-ranking executives and military officers. He is best remembered as General Custer in Cecil B. De Mille's film The Plainsman.

Miljan died from cancer in Hollywood in 1960, aged 67. He was married to Victoire Lowe and adopted her two sons from her first marriage to actor Creighton Hale.