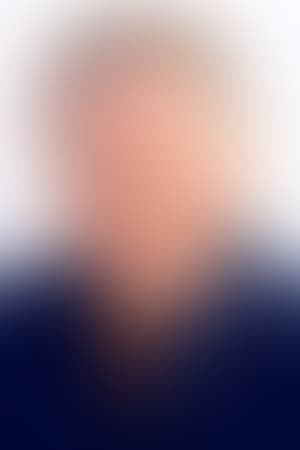 Peter Henry Fonda (February 23, 1940 – August 16, 2019) was an American actor. He was the son of Henry Fonda, younger brother of Jane Fonda, and father of Bridget and Justin Fonda. Fonda was a part of the counterculture of the 1960s.

Description above from the Wikipedia article Peter Fonda, licensed under CC-BY-SA, full list of contributors on Wikipedia.