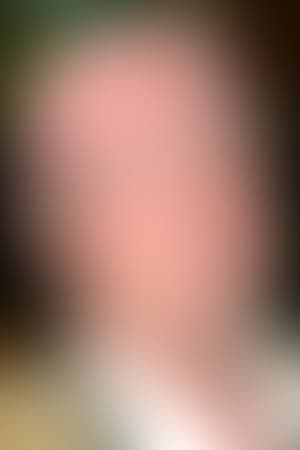 Tony Scott was an English director and producer of films such as "Top Gun", "Beverly Hills Cop II", "The Last Boy Scout", "True Romance", "Crimson Tide", "Enemy of the State", "Spy Game", "Man on Fire", "Déjà Vu", "The Taking of Pelham 1 2 3", and "Unstoppable". He was the younger brother of fellow film director Ridley Scott.