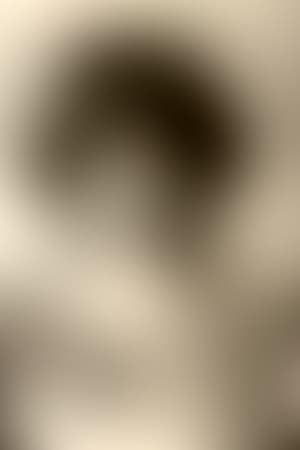 Mary Maguire Alden (June 18, 1883 – July 2, 1946) was an American motion picture and stage actress. She was one of the first Broadway actresses to work in Hollywood.

Born in New York City, Alden began her career on the Broadway stage. She spent five years on Broadway before moving to Hollywood where she worked for the Biograph Company and Pathé Exchange in the first portion of her career. Her most popular role in movies came in Birth of a Nation directed by D.W. Griffith in 1915. Alden played the role of a mulatto girl in love with a northern politician. The following year she was in Griffith's Intolerance with Mae Marsh, Miriam Cooper, and Vera Lewis. After making Less Than The Dust with Mary Pickford in 1917, she took a temporary leave from motion pictures, acting for a while on the stage. Critics acclaimed Alden's portrayal of the mother, Mrs. Anthon, in The Old Nest (1921) and her characterization of an old lady in The Man With Two Mothers (1922). The latter feature was produced by Sam Goldwyn.

Alden was prolific as a motion picture actress throughout the 1920s and into the early 1930s. A sampling of movies in which she had roles are The Plastic Age (1925), The Joy Girl (1927), Ladies of the Mob (1928), and Port of Dreams (1929). The final films she received screen credit for are Hell's House, Rasputin and the Empress, and Strange Interlude, each from 1932.

Alden died at the Motion Picture Country Home in Woodland Hills, Los Angeles, California in 1946. This had been her residence for the last four years of her life. She was 63 years of age.