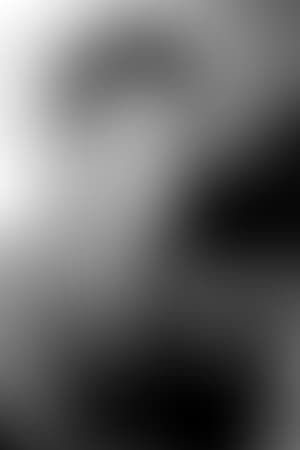 He was an American motion picture, television and radio actor. Gargan played character roles in many Hollywood productions, including two appearances as detective Ellery Queen, but was best known for his role as Detective Martin Kane in the 1949-51 radio-television series, Martin Kane, Private Eye, sponsored by U.S. Tobacco. He also appeared as a private detective in the NBC radio show Barrie Craig, Confidential Investigator, which ran from 1951 to 1955.