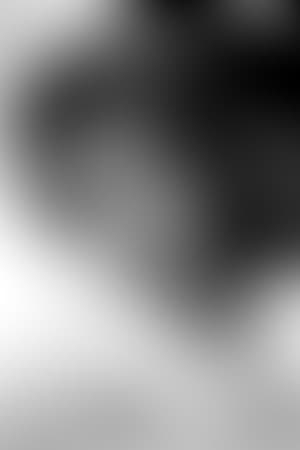 Ann Sothern (born Harriette Arlene Lake; January 22, 1909 – March 15, 2001) was an American actress who worked on stage, radio, film, and television, in a career that spanned nearly six decades. Sothern began her career in the late 1920s in bit parts in films. In 1930, she made her Broadway stage debut and soon worked her way up to starring roles. In 1939, MGM cast her as Maisie Ravier, a brash yet lovable Brooklyn showgirl. The character, based on the Maisie short stories by Nell Martin, proved to be popular and spawned a successful film series (Congo Maisie, Gold Rush Maisie, Up Goes Maisie, etc.) and a network radio series (The Adventures of Maisie).

In 1953, Sothern moved into television as the star of her own sitcom Private Secretary. The series aired for five seasons on CBS and earned Sothern three Primetime Emmy Award nominations. In 1958, she starred in another sitcom for CBS, The Ann Sothern Show, which aired for three seasons. From 1965 to 1966, Sothern provided the voice of Gladys Crabtree, the title character in the sitcom My Mother the Car. She continued her career throughout the late 1960s with stage and film appearances and guest-starring roles on television. Due to health issues, she worked sporadically during the 1970s and 1980s.

In 1987, Sothern appeared in her final film The Whales of August, starring Bette Davis and Lillian Gish. Sothern earned her first and only Academy Award nomination for Best Supporting Actress for her role in the film. After filming concluded, she retired to Ketchum, Idaho, where she spent her remaining years before her death from heart failure in March 2001. Lucille Ball called Sothern "the best comedian in the business, bar none."