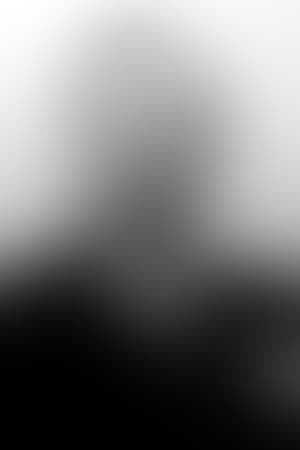 George Melville Cooper (15 October 1896 – 13 March 1973), best known as Melville Cooper, was a British stage, film and television actor. Among his roles are the cowardly Sheriff of Nottingham in The Adventures of Robin Hood, starring Errol Flynn, and Mr. Collins in Pride and Prejudice, with Greer Garson.

His stage debut came in Stratford-Upon-Avon at the age of eighteen. In 1934, he moved to the United States, where he was usually cast as ineffectual snobs or crooks. As his film career wound down in the 1950s, he turned to television and back to the stage. He was an early panelist on the American game show I've Got A Secret.

Cooper died in 1973 and was interred at Valhalla Memorial Park Cemetery.

Description above from the Wikipedia article Melville Cooper, licensed under CC-BY-SA, full list of contributors on Wikipedia.