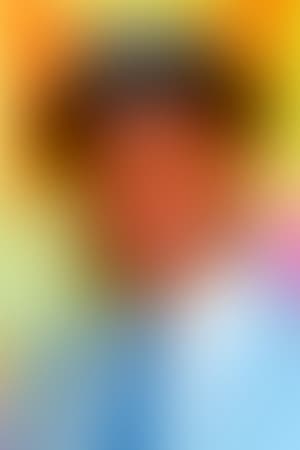 Michael Edward "Mike" O'Malley (born October 31, 1966) is an American actor and playwright who has appeared in films and television series. He starred in the CBS comedy Yes, Dear. Prior to Yes Dear, he had a short-lived, self-named sitcom on NBC called The Mike O'Malley Show, in which he co-starred with his sister Kerry O'Malley, and also played the central character of short-lived WB sitcom Life with Roger. As of 2010, O'Malley has a recurring role on NBC's Parenthood, and a series regular role as Burt Hummel on FOX's Glee.

Description above from the Wikipedia article Mike O'Malley, licensed under CC-BY-SA, full list of contributors on Wikipedia.