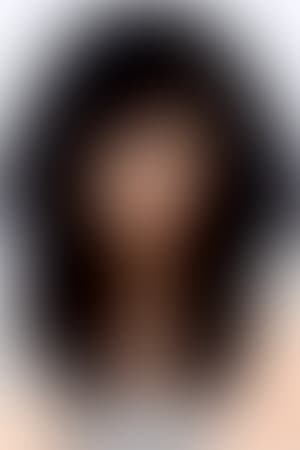 Adah Sharma  is an Indian film actress.Adah Sharma is a Tamil Brahmin born in Palakkad,Kerala and raised in Mumbai, Maharashtra. After finishing her schooling, she made her acting debut with a leading role in the 2008 Hindi language horror film 1920, a box office success. Her portrayal of a possessed woman in the film was critically praised and earned her the Filmfare Award for Best Female Debut nomination. By the release of her critically and commercially successful romantic comedy film Hasee Toh Phasee (2014), she ventured into the South Indian film industries, with her first three films—two in Telugu language Heart Attack (2014) and S/O Satyamurthy (2015) and one in Kannada—Rana Vikrama (2015), achieved commercial success and garned her critical appreciations for her performances.