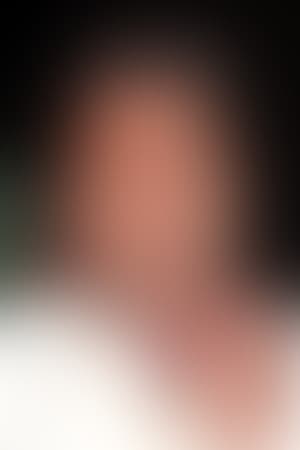 Jai Kishan Kakubhai "Jackie" Shroff is an Indian actor. He has been in the Hindi cinema (Bollywood) industry for almost four decades and as of 2017 has appeared in more than 220 films in thirteen languages. (Hindi, Konkani, Kannada, Marathi, Oriya, Punjabi, Bengali, Malayalam, Tamil, Telugu, Bhojpuri, Gujarati, and English language). He has won four Filmfare Awards among other accolades. He has also appeared in several successful short films.