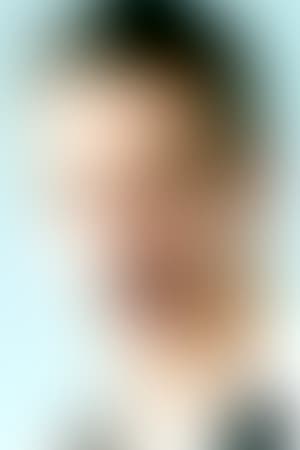 He studied at the medical school, at the Faculty of Journalism of St. Petersburg State University. Worked as a paramedic at the ambulance station, assistant to the director on the LSDF, editor, director and DJ on the radio, a television journalist, wrote articles about cinema in newspapers and magazines.