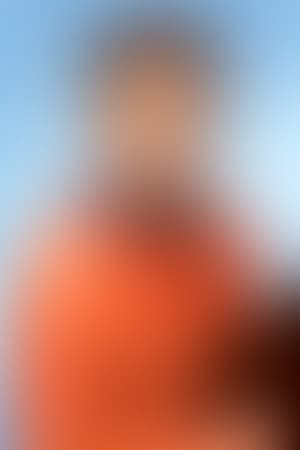 Gordon MacRae (March 12, 1921 – January 24, 1986) was an American actor and singer, best known for his appearances in the film versions of two Rodgers and Hammerstein musicals, Oklahoma! (1955) and Carousel (1956) and movies with Doris Day like Starlift.

Description above from the Wikipedia article Gordon MacRae  licensed under CC-BY-SA, full list of contributors on Wikipedia.