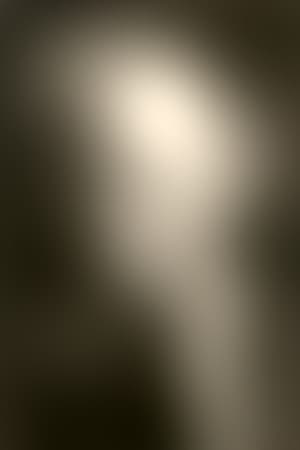 During the Third Reich Loos was a member of the Advisory Council (Präsidialrat) of the president of the Reichsfilmkammer. After the end of the war, he returned to the theater.