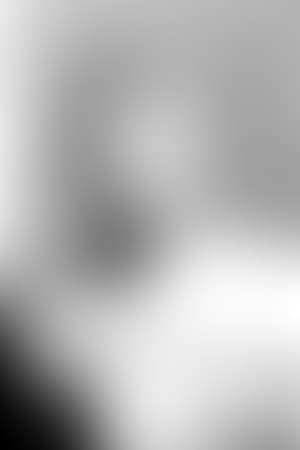 Shelley Winters (born Shirley Schrift; August 18, 1920 – January 14, 2006) was an American actress whose career spanned almost six decades. She appeared in numerous films, and won Academy Awards for The Diary of Anne Frank (1959) and A Patch of Blue (1965), and received nominations for A Place in the Sun (1951) and The Poseidon Adventure (1972). Other roles Winters appeared in include A Double Life (1947), The Night of the Hunter (1955), Lolita (1962), Alfie (1966), Next Stop, Greenwich Village (1976), and Pete's Dragon (1977). In addition to film, Winters appeared in television, including a years-long tenure on the sitcom Roseanne, and also authored three autobiographical books.

Description above from the Wikipedia article Shelley Winters licensed under CC-BY-SA, full list of contributors on Wikipedia.