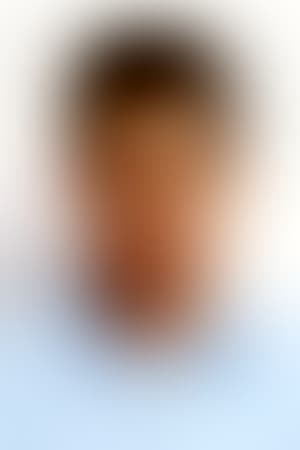 Adam Carolla (born May 27, 1964) is an American radio personality, television host, comedian, and actor. He currently hosts The Adam Carolla Show, a talk show distributed as a podcast on the ACE Broadcasting Network.

In November 2010 Carolla's book In Fifty Years We'll All Be Chicks debuted on the New York Times Best Seller List for hardcover non-fiction.

Description above from the Wikipedia article Adam Carolla, licensed under CC-BY-SA, full list of contributors on Wikipedia.