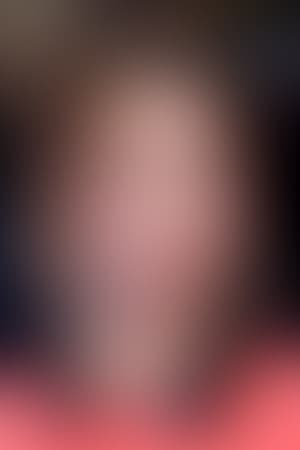 Browning is also known for her roles in the horror film The Uninvited (2009), the action film Sucker Punch (2011), and the independent drama Sleeping Beauty (2011). She was named the Breakthrough Performer of The Year by Hamptons International Film Festival in 2011 for her role in Sleeping Beauty. Her other films include The Host (2013), Pompeii (2014) and Legend (2015). She is currently starring as Laura Moon on American Gods.

Description above from the Wikipedia article Emily Browning, licensed under CC-BY-SA, full list of contributors on Wikipedia.