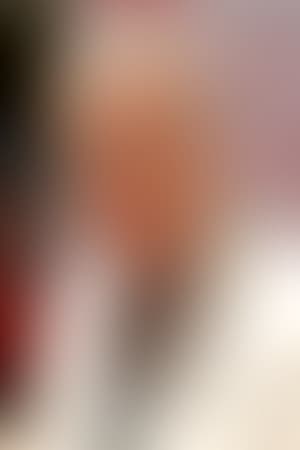 Montalbán was born in Mexico City, Distrito Federal, the son of Spanish immigrants Ricarda (née Merino) and Jenaro Montalbán, a store manager. He was the older brother of actor Ricardo Montalbán. Although not as famous as his younger brother, he is notable for having starred as "El Exigenté" in a series of coffee advertisements for Savarin Coffee in the 1960s and for portraying two different characters named "Vargas". The first time in the Jack Lemmon film The Out-of-Towners (1970) and then again in Woody Allen's Bananas (1971). His most famous American film was the boxing drama The Harder They Fall (1956) in which he played the sympathetic manager of a heavyweight contender.

Montalbán was also a renowned voice-over actor and announcer; he was best known as the official Spanish language voice for Marlboro cigarettes worldwide.