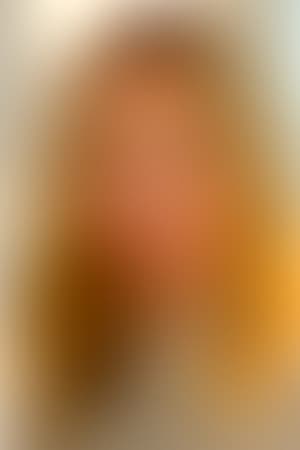 In 1997 she graduated from the Ernst Busch Academy of Dramatic Arts in Berlin. Her first major success was the title role Rosemarie Nitribitt of Bernd Eichinger's A Girl Called Rosemary in 1996, a period drama (based on an actual scandal) set in the 1950s that looks back at the days of West Germany's postwar Wirtschaftswunder with a curdling cynicism.

Description above from the Wikipedia article Nina Hoss, licensed under CC-BY-SA, full list of contributors on Wikipedia.