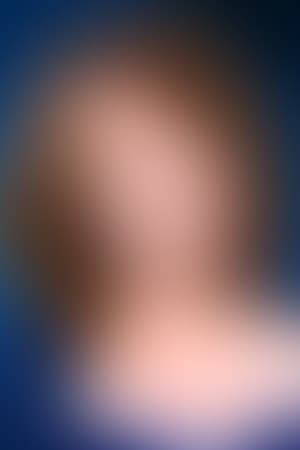 Brenda Chapman is an American animator and film director. In 1998, she became the first woman to direct an animated feature from a major studio, DreamWorks Animation's The Prince of Egypt.

Description above from the Wikipedia article Brenda Chapman, licensed under CC-BY-SA, full list of contributors on Wikipedia.