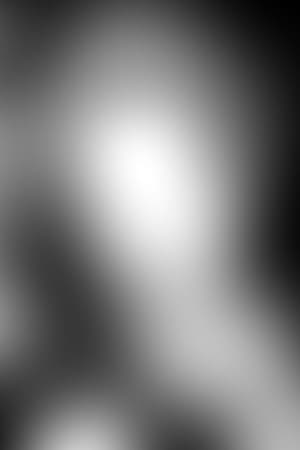 Mae Questel (September 13, 1908–January 4, 1998) was an American actress and vocal artist best known for providing the voices for the animated characters Betty Boop and Olive Oyl. She began in vaudeville, and played occasional small roles in films and television later in her career, most notably the role of Aunt Bethany in 1989's National Lampoon's Christmas Vacation.