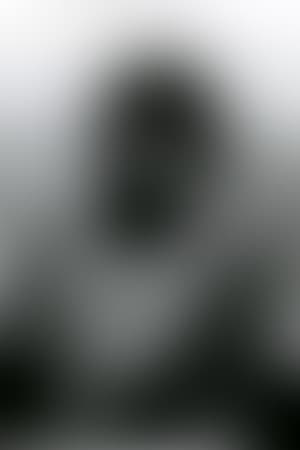 Robert Harmon is an American film and television director. He is best known for the 1986 horror classic The Hitcher, starring Rutger Hauer, as well as for films like They and Nowhere to Run.