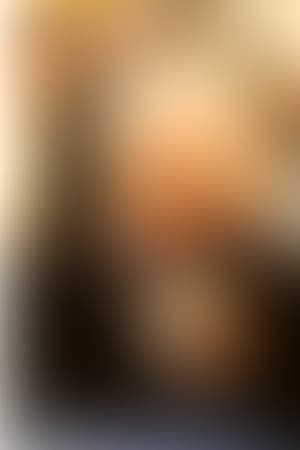 Dino Risi (23 December 1916 – 7 June 2008) was an Italian film director. With Mario Monicelli, Luigi Comencini, Nanni Loy and Ettore Scola, he was one of the masters of Commedia all'italiana. He was born in Milan.

Risi started his career in cinema as an assistant director to cinema figures such as Mario Soldati and Alberto Lattuada. Later he began directing his own films and was credited with giving early opportunities to future acting stars such as Sophia Loren and Vittorio Gassman. His 1966 film Treasure of San Gennaro was entered into the 5th Moscow International Film Festival where it won a Silver Prize.

His biggest hits were Poor, But Handsome (Poveri ma belli), followed by two sequels, which he also directed; A Difficult Life (Una vita difficile); The Easy Life (Il sorpasso); Opiate '67 or, in a cut version, 15 From Rome (I Mostri); and Scent Of A Woman (Profumo di Donna), which was remade by Martin Brest starring Al Pacino in 1992.

In 2002, he was awarded the Golden Lion – Honorary Award (Leone d'oro alla carriera) at the Venice Film Festival for his life-time work. Two of his films, Il giovedì and Il commissario Lo Gatto, were shown in a retrospective section on Italian comedy at the 67th Venice International Film Festival.

He died on 7 June 2008 at his residence in Rome. He was 91 and is survived by two children, Claudio and Marco (film director).[from Wikipedia]