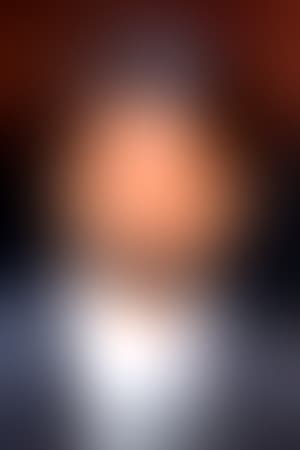 Venkatesh Prabhu Kasthuri Raja, better known by his stage name Dhanush, is an Indian film actor playback singer, and film producer. His filmography includes critically acclaimed films like Kadhal Kondein, Pudhupettai and Aadukalam, for which he won the National Film Award for Best Actor and commercially successful films like Thiruda Thirudi, Thiruvilayadal Arambam, Polladhavan, Yaaradi Nee Mohini and Padikathavan. He is the son Kasthuri Raja and the brother of Selvaraghavan, both directors in Tamil cinema.