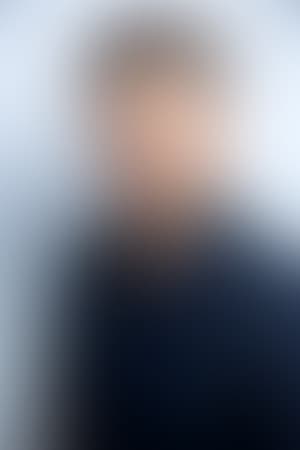 Gansel was born in 1973 in Hanover, Germany. He grew up in East Berlin and started making films when he was 17. Gansel worked in the festivals for film and television and with disabled people. During this time, he prepared himself for film school. He studied at Munich Film School HFF where he studied for 5 years. Gansel is best known for directing The Wave and his following project; the vampire film We Are The Night, which starred Karoline Herfurth, Nina Hoss, Jennifer Ulrich, Anna Fischer and Max Riemelt.

Other than directing, Gansel has also tried acting. He has had several small roles in his own movies as wells as others.

Description above from the Wikipedia article Dennis Gansel, licensed under CC-BY-SA, full list of contributors on Wikipedia.