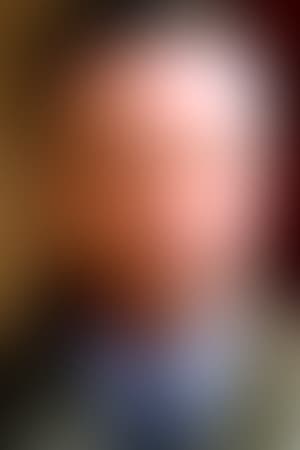 Walter Frank Hermann Wolff (May 11, 1928 —December 12, 1971) was a versatile American actor whose prolific movie career began with roles in five 1958-61 Roger Corman productions and ended a decade later in Rome, after scores of appearances in European-made films, most of which were lensed in Italy.

Description above from the Wikipedia article Frank Wolff (actor), licensed under CC-BY-SA, full list of contributors on Wikipedia.