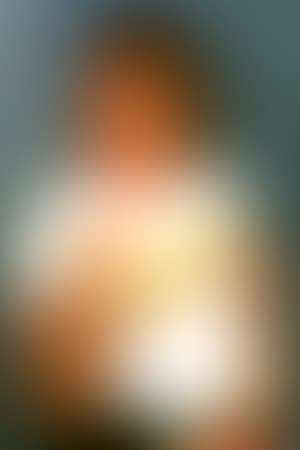 Roderick George Toombs (April 17, 1954 – July 31, 2015) , better known by his ring name "Rowdy" Roddy Piper, was a Canadian professional wrestler and film actor currently signed to World Wrestling Entertainment. Although he was Canadian, due to his Scottish heritage, he was billed as coming from Glasgow, Scotland and was known for his signature kilt and bagpipe entrance music. He earned the nickname "Rowdy" by displaying his trademark "Scottish" rage, spontaneity and quick wit, and despite being a crowd favorite for his rockstar-like persona, often played the villain; he was also nicknamed "Hot Rod". Never a world champion, he accumulated thirty-four championships in various promotions during his career. Piper was inducted into the WWE Hall of Fame in 2005.

Description above from the Wikipedia article Roddy Piper, licensed under CC-BY-SA, full list of contributors on Wikipedia