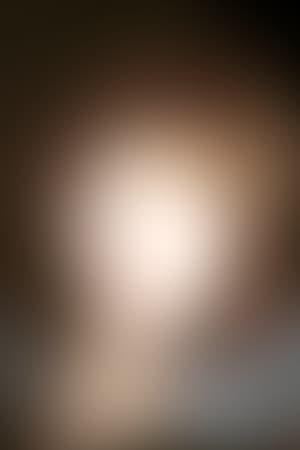 Runacre was born in Cape Town, South Africa. She relocated to London as a child, attended The Actor's Workshop there, and trained in the Stanislavski System.

While attending the Actor's Workshop, Runacre was approached by fellow student (and future agent) Tom Busby, who was working as a runner for an American film production that was seeking fledgling English actresses to play opposite John Cassavetes in Husbands, a movie to be shot the following year in London. The young actress auditioned with Cassavetes, Ben Gazzara and Peter Falk, and was told six weeks later that she was being offered the part of Mary Tynan in the movie. Runacre accepted the offer and Husbands became her first important film role.

Runacre then joined the original London cast of Oh! Calcutta!. Runacre left the cast after a year and starred in such films as Pier Paolo Pasolini's The Canterbury Tales, John Huston's The Mackintosh Man, Robert Fuest's The Final Programme, Michelangelo Antonioni's The Passenger, and Derek Jarman's Jubilee (in which she starred as Elizabeth I and "Bod"). She was active in the theatre as well as on British television, including a part in the noted series Brideshead Revisited, playing Brenda Champion.

Runacre focused on higher education in the 1990s. She has a Master's in Fine Art Practice from Central Saint Martin's College of Art and Design. She is currently a lecturer in residence in Art, and has worked in installation art and experimental filmmaking.

Most recently Jenny appeared in John Maybury's The Edge of Love released Summer 2008.

Description above from the Wikipedia article Jenny Runacre, licensed under CC-BY-SA, full list of contributors on Wikipedia.