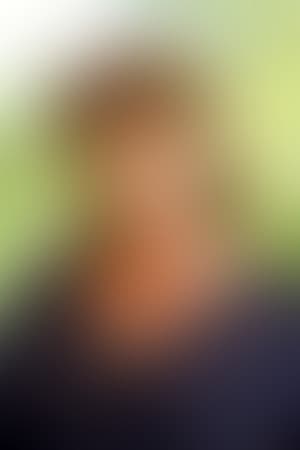 Monika Baumgartner is a German television actress and theatre director. In her roles, she usually plays persons typical for the Bavaria region in Germany. Baumgartner studied at the Otto-Falckenberg-Schule, a theatre academy in Munich, after which she took theatre roles in Mannheim and Hamburg and minor roles in TV shows.

Her breakthrough came in 1982 when she starred in “Die Rumpelhanni”, a TV series, where she played the main role by the same name. She is also remembered for playing several roles in Derrick. Baumgartner was awarded the Bayerischer Fernsehpreis (a Bavarian TV award) for her appearance in “Sau sticht”. In 1998, she directed for the first time in “Die Ehrabschneider”. Baumgartner teaches at the Bayerische Theaterakademie August Everding, regularly appears on stage in Munich and runs an interior decoration store with her sister. Description above from the Wikipedia article Ron Jeremy, licensed under CC-BY-SA, full list of contributors on Wikipedia