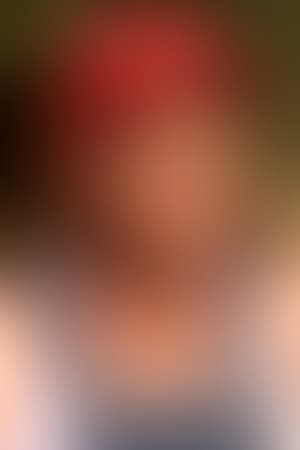 William Warren Bush (born 1935) is an American actor, sometimes credited as “Billy Greenbush”. Notable movie appearances include Five Easy Pieces (1970), The Culpepper Cattle Company (1972), Electra Glide in Blue (1973), Alice Doesn't Live Here Anymore (1974), The River (1984), The Hitcher (1986), Critters (1986) and Jason Goes to Hell: The Final Friday (1993). He has also appeared frequently on television, including a recurring role as Bobby Angel on Hill Street Blues and a memorable episode of MAS*H. He later appeared as Vernon Presley, the father of Elvis Presley, in the series Elvis. Bush is the father of twins Lindsay and Sidney Greenbush (who starred as Carrie in Little House on the Prairie) and actor Clay Greenbush.