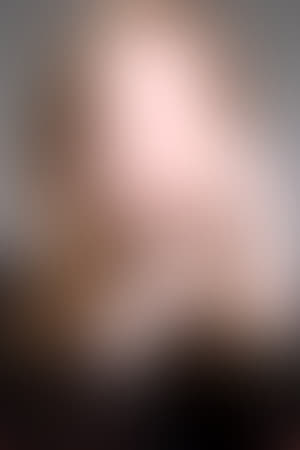 Laura Leggett Linney (born February 5, 1964) is an American actress. She is the recipient of several awards, including two Golden Globe Awards and four Primetime Emmy Awards, and has been nominated for three Academy Awards and four Tony Awards.

Linney made her Broadway debut in 1990 before going on to receive Tony Award nominations for the 2002 revival of The Crucible, the original Broadway productions of Sight Unseen (2004) and Time Stands Still (2010), and the 2017 revival of The Little Foxes. On television, she won her first Emmy Award for the television film Wild Iris (2001), and had subsequent wins for the sitcom Frasier (2003–04) and the miniseries John Adams (2008). From 2010 to 2013, she starred in the Showtime series The Big C, which won her a fourth Emmy in 2013, and in 2017 she began starring in the Netflix crime series Ozark.

Description above from the Wikipedia article Laura Linney, licensed under CC-BY-SA, full list of contributors on Wikipedia.