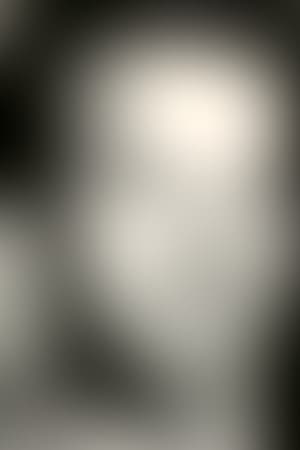 Baldwin started his career as a contract player at Paramount Studios. He played the character Johnson in Stalag 17. He eventually became a television director with an extensive résumé. As well as directing all of the episode's of ABC's Other hit sitcom The Brady Bunch. He also directed a few episodes of ABC's Hit Sitcom The Partridge Family from 1970 to 1971. He also helped direct a few episodes of Family Ties in 1987. He won an Emmy in 1988 for television series The Wonder Years. He lives with his wife in Pebble Beach, California.

Description above from the Wikipedia article Peter Baldwin, licensed under CC-BY-SA, full list of contributors on Wikipedia.