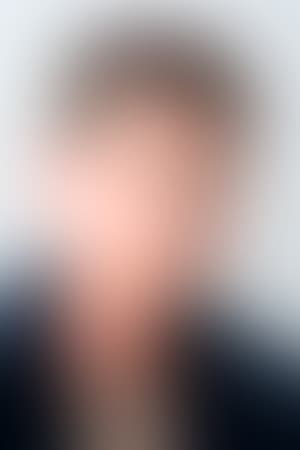 Born and raised in Beverly Hills, Logan Lerman wanted to become an actor at an early age. So he told his mother of his desire to be an actor when he was 2 1/2 years old. At the age of 4, Logan had an agent and was booked for two commercials. His first appearance on the big screen was as William, the youngest son of Mel Gibson's character in The Patriot (2000). Also in 2000, he appeared with the same actor (Gibson), this time as the younger version of his character Nick Marshall, in What Women Want (2000). After a small role in 2001's Riding in Cars with Boys (2001), he starred in John Grisham's A Painted House (2003) (TV).His most recent work on the silver screen is his portrait as the younger version of Ashton Kutcher's character Evan in The Butterfly Effect (2004). After making his small screen debut in a guest-starring role in "10-8: Officers on Duty" (2003), he stars as Bobby (Robert) McCallister in "Jack & Bobby" (2004), where he portrays a teenager who will be a future president of the United States.When Logan is not working, he likes to play soccer and baseball. He is a LA Lakers fan and, even though he plays mostly dramatic roles, he enjoys playing pranks on his friends.