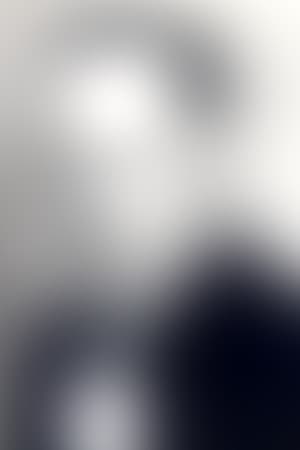 In the early 1920s, Kingford was active with the Henry Jewett Players.

Kingsford moved to Hollywood, California, for a prolific film career in supporting parts. On screen, he specialised in portraying authority figures such as noblemen, heads of state, doctors, police inspectors and lawyers. He is best known for his recurring role as the snobbish hospital head Dr. P. Walter Carew in the popular Dr. Kildare (and Dr. Gillespie) film series.