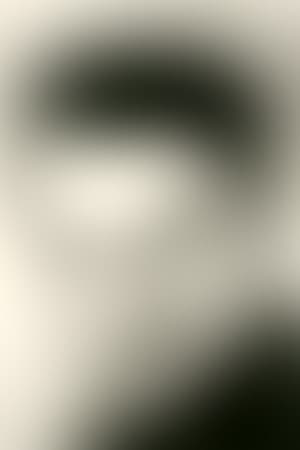 Anthony Asquith (9 November 1902 –20 February 1968) was a leading English film director. He collaborated successfully with playwright Terence Rattigan on The Winslow Boy (1948) and The Browning Version (1951), among other adaptations. His other notable films include Pygmalion (1938), French Without Tears (1940), The Way to the Stars (1945), and a 1952 adaptation of Oscar Wilde's The Importance of Being Earnest.

Description above from the Wikipedia article Anthony Asquith, licensed under CC-BY-SA, full list of contributors on Wikipedia​