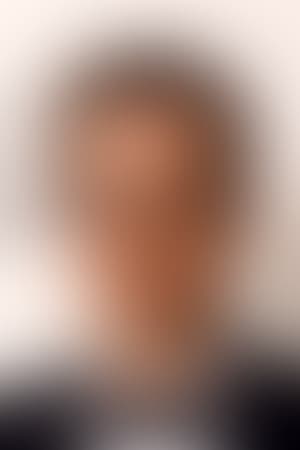 Matthew George "Matt" Reeves (born April 27, 1966 in Rockville Center, New York, USA) is an American screenwriter, director, and producer. He began making movies at age eight, directing friends and using a wind-up camera. Reeves befriended filmmaker J.J. Abrams when both were 13 years old and they were making short films together. When Reeves and Abrams were 15 or 16 years old, Steven Spielberg hired them to transfer some of his own Super 8 films to videotape. Reeves began his career as a screenwriter for the films Under Siege 2: Dark Territory (1995) and The Pallbearer (1996), the latter of which marked his feature-length directorial debut. He then transitioned into television as a director and co-creator of the drama series Felicity (1998–2002) alongside J.J. Abrams. Reeves has since directed the horror film Cloverfield (2008), the romantic horror film Let Me In (2010), and the science fiction sequels Dawn of the Planet of the Apes (2014) and War for the Planet of the Apes (2017). In February 2017, Warner Bros. announced that Reeves would direct The Batman (2021) by DC, starring Robert Pattinson.