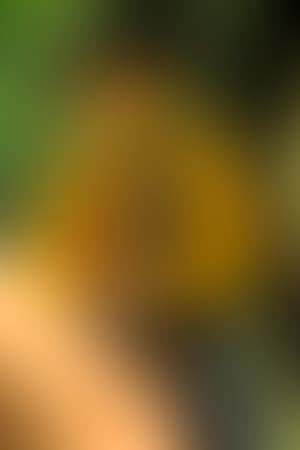 Although never a major star, Chatterton had several leading roles in early silent films. He appeared in a large number of westerns and was able to adapt to talkies, allowing him to have a successful career lasting five decades.

He died in Hollywood in 1952 and was interred in the Glenwood Cemetery in his hometown of Geneva.