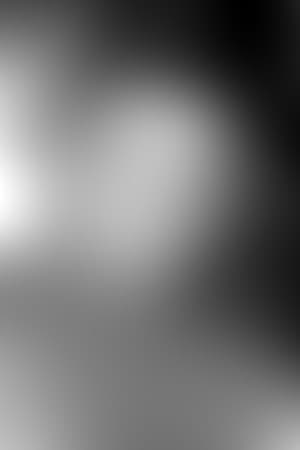 Paul Naschy (born Jacinto Molina, September 6, 1934, Madrid – died November 30, 2009, Madrid) was a Spanish movie actor, screenwriter, and director working primarily in horror films. His portrayals of numerous classic horror figures—the Wolfman, a hunchback, Count Dracula, a mummy—have earned him recognition as the Spanish Lon Chaney. He was also known as the "Boris Karloff of Spain" and he had one of the most recognizable faces in Spanish horror film. King Juan Carlos I presented Naschy with Spain's Gold Medal Award for Fine Arts in 2001 in honor of his work. Paul Naschy died in 2009 from pancreatic cancer.

Description above from the Wikipedia article Paul Naschy, licensed under CC-BY-SA, full list of contributors on Wikipedia.