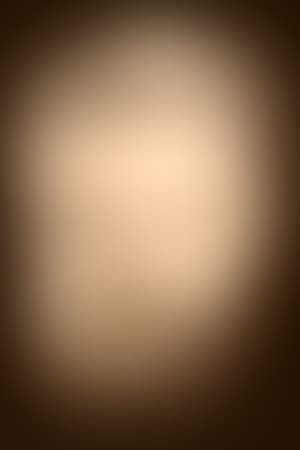 Akim Mikhailovich Tamiroff  (Russian: Аким Михайлович Тамиров; 29 October 1899 – 17 September 1972), Tiflis, Russian Empire (now Tbilisi, Georgia) was an Armenian actor. He won the first Golden Globe Award for Best Supporting Actor. He was born of Armenian ethnicity, trained at the Moscow Art Theatre drama school. He arrived in the US in 1923 on a tour with a troupe of actors and decided to stay. Tamiroff managed to develop a career in Hollywood despite his thick Russian accent.

Description above from the Wikipedia article Akim Tamiroff, licensed under CC-BY-SA, full list of contributors on Wikipedia