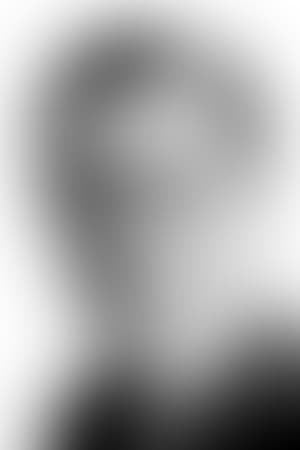 From Wikipedia, the free encyclopedia. Robert "Bobby" Harron (April 12, 1893 – September 5, 1920) was an American motion picture actor of the early silent film era. Although he acted in scores of films, he is possibly best remembered for his roles in the D.W. Griffith directed films Intolerance and The Birth of a Nation. He was also the older brother of film actor John Harron and actress Mary Harron.