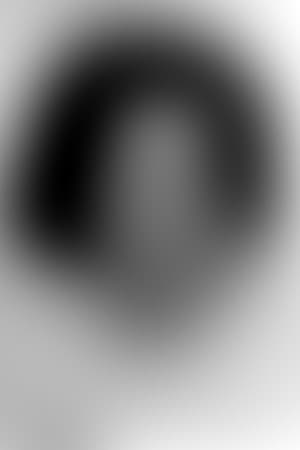 Perkins was working as a receptionist at a New York City advertising agency when she caught the eye of a visiting photographer with a resultant career as a model; by 1958 Perkins was an international cover girl. However, in 1958, she was vigorously pursued, and then selected, to appear in her first film, in the title role of The Diary of Anne Frank. Perkins had never studied nor sought to be an actress, but George Stevens saw her on the cover of several magazines and tried to convince her to read for the part. Finally, she flew to Hollywood for a screen test and, with much fanfare, landed the role of Anne Frank in George Stevens' 1959 film "The Diary of Anne Frank." Perkins received almost universally excellent reviews for her portrayal of Anne although the film was a notorious commercial flop.

After her work with George Stevens, Perkins was placed under contract to 20th Century Fox, She was one of the bright young stars of Hollywood but the studio contract system, which was coming to an end just as the young Millie Perkins was signed into it, was a poor fit for this young star, who had come of age with the Beat Generation in 1950s New York City. George Stevens would later state:"Millie did not fit in. She was 10 years too early." Suspended for refusing the lead in the 1960 film Tess of the Storm Country - Perkins saw the film as a B-picture and a step back career-wise - Perkins was cast by 20th Century Fox in the 1961 film Wild in the Country, playing the supporting role of the girlfriend to star Elvis Presley; the studio then dropped Perkins. Joshua Logan personally selected Perkins for the female lead in the 1964 film Ensign Pulver but the film was a failure: Perkins would not appear in another mainstream film release for almost twenty years. She played the female lead in both of Jack Nicholson's inaugural productions The Shooting and Ride in the Whirlwind - shot side by side in 1964 - and in 1968 co-starred in Wild in the Streets which was written by her then-husband Robert Thom.

Description above from the Wikipedia article Millie Perkins, licensed under CC-BY-SA, full list of contributors on Wikipedia.