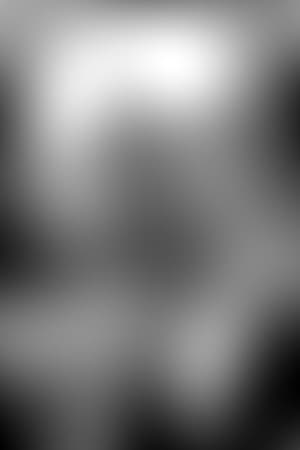 Born in Hungary, where he began his career, he worked briefly in the Austrian and German film industries during the era of silent films, before being based in Hollywood from 1926 to 1930 for the first of his two brief periods there (the other was during World War II). The change led to the divorce from his first wife, the Hungarian film actress María Corda, who could not make the transition because of her strong accent.

From 1930, Korda was active in the British film industry, and soon became one of the leading figures in the industry. He was the founder of London Films and, post-war, the owner of British Lion Films, a film distribution company. Korda was the first filmmaker to have been officially knighted.

Description above from the Wikipedia article Alexander Korda, licensed under CC-BY-SA, full list of contributors on Wikipedia.