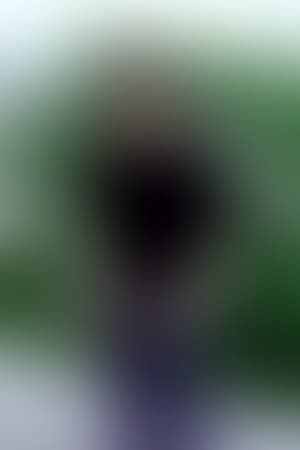 Pete Willis (born Peter Andrew Willis, 16 February 1960, Sheffield, South Yorkshire, England) was one of the original guitarists for the British rock band Def Leppard until he was replaced by Phil Collen in 1982. He co-wrote many tracks and played guitar on the band's third album, Pyromania, which was being recorded at the time of his replacement.

Description above from the Wikipedia article Pete Willis, licensed under CC-BY-SA, full list of contributors on Wikipedia.