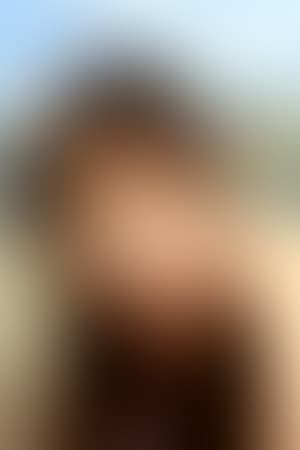 Ishihara Satomi is a Japanese actress. Popular among Japanese fans, she gained recognition for her acting talent. She started taking parts acting in television dramas in 2003.

In the preparation for her role in "Nurse Aoi" Drama, she enrolled herself in nursing and mixed with staff in the hospital to learn skills such as taking blood pressure, or operating an X-ray machine.